Yes, this post is specifically for you. We need to discuss a few things, but before we do, take a look at the following clip for me.

That was a scene from the 1998 film, Woo, starring Jada Pinkett Smith and Tommy Davidson. Its premise centered around a series of events that happens on a blind date between Woo (Smith) and Tim (Davidson). As you’ve just witnessed from the clip, Davidson’s character is the quintessential “nice guy” who couldn’t seem to hold his own weight with Woo’s ex-boyfriend, the “bad boy.” Which tends to be clichéd in most cases. But as emasculating as that was, the date continues and eventually leads to a happy ending.

Davidson’s character, ladies, represents a man who many of you would classify as The Educated Lame. Similar and somewhat parallel to the SIMP, The Educated Lame has been defined (by way of social media) as a credentialed, uncool gentleman who doesn’t really have a way with women; at least by societal standards. He’s typically the guy that carries himself in a manner that warrants no attention from the opposite sex until it’s time to be the cleanup guy to a woman with a broken heart and/or excessive baggage. He’s also the man who may be stuck in the “friend zone” and secretly wants to advance out of it, but his lack of confidence and “swag” won’t allow him to do that.

Why am I spotlighting this caricature, you might ask? Because I’ve heard for decades now that “there aren’t any good men left, all men are dogs, chivalry is dead,” and a laundry list of others. But I can confidently counter that by stating that there are plenty of respectful, put-together men out there who treat women like Queens, you’re just overlooking them. Yes…YOU. And how do I know this? The data doesn’t lie.

According to Scientific American, people with pathological personality traits tend to be more successful in love. Fernando Gutiérrez, from the Hospital Clinic of Barcelona, conducted a study and advised the following:

Results show that people with some pathological personality types, such as those considered neurotic and impulsive, had more mates and even more children than average, suggesting that such traits are not being weeded out by natural selection and actually may confer an evolutionary advantage.

“While they are selfish, rule-breaking, imprudent and rebellious, they are also brave, temerarious, independent and self-reliant—and they live frantic, galvanizing lives. This captivates many people. This desirability could also have an evolutionary basis.”

Kristina Durante, of The University of Texas at San Antonio, also advised that women choose bad boys because their hormones make them. “Under the hormonal influence of ovulation, women delude themselves into thinking that the sexy bad boys will become devoted partners and better dads.” Which isn’t the least bit surprising, considering the foolishness women tend to put up with from the men who they claim offer nothing but a sexual thrill. Let’s just be honest.

I know, ladies, I shouldn’t be finger-pointing. But I’d personally like to see more fruitful, productive relationships between men and women that’ll eventually lead to long-term commitments. And having these types of conversations shakes out all of the leaves and encourages better choices when dating. So, if you can acknowledge that a percentage of you (a seemingly large percentage) have fallen for the bad boy persona in the past, we can then start talking about solutions going forward.

I have a very viable one that I hope you can relay to the next generation of young girls, and this will save them some years worth of drama. Tell them to start paying attention to that introverted, studious, somewhat quiet boy that sits in the front of the class. Yes, The Educated Lame. Because there’s a high probability that he’ll go from this… 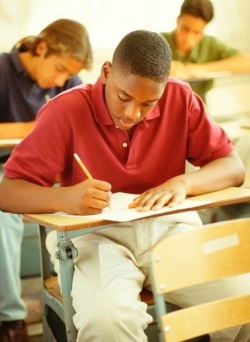 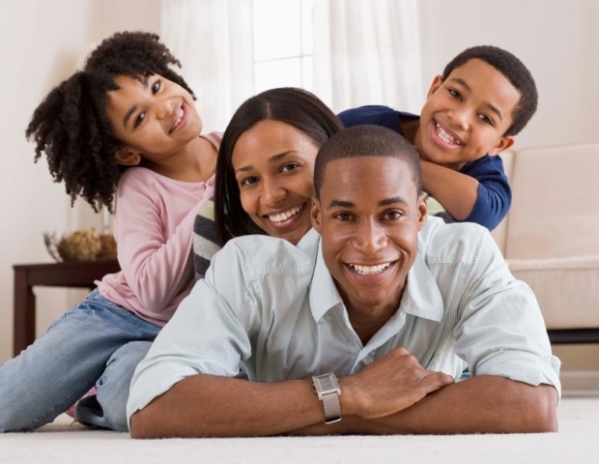 a man that she’ll definitely want on her team once she gets older.

Gruber, K. (2015, November 11). Why We Are Attracted to Deviant Personalities. Retrieved May 7, 2018, from https://www.scientificamerican.com/article/why-we-are-attracted-to-deviant-personalities/